9/23/16
Forward Flux Productions opened the west coast premiere of the new play The Wedding Gift. The play features J as Torosh, the father of a princess who receives an in interesting gift at an other-worldly wedding, set in the distant future.

10/14/14
J’s essay The Problem of Diversity in Seattle Theatre Stems from Implicit Assumptions and ‘White Fragility’ received over 6,000 page views from across the country, sparked conversation on reddit, and got a mention in The Stranger Slog. 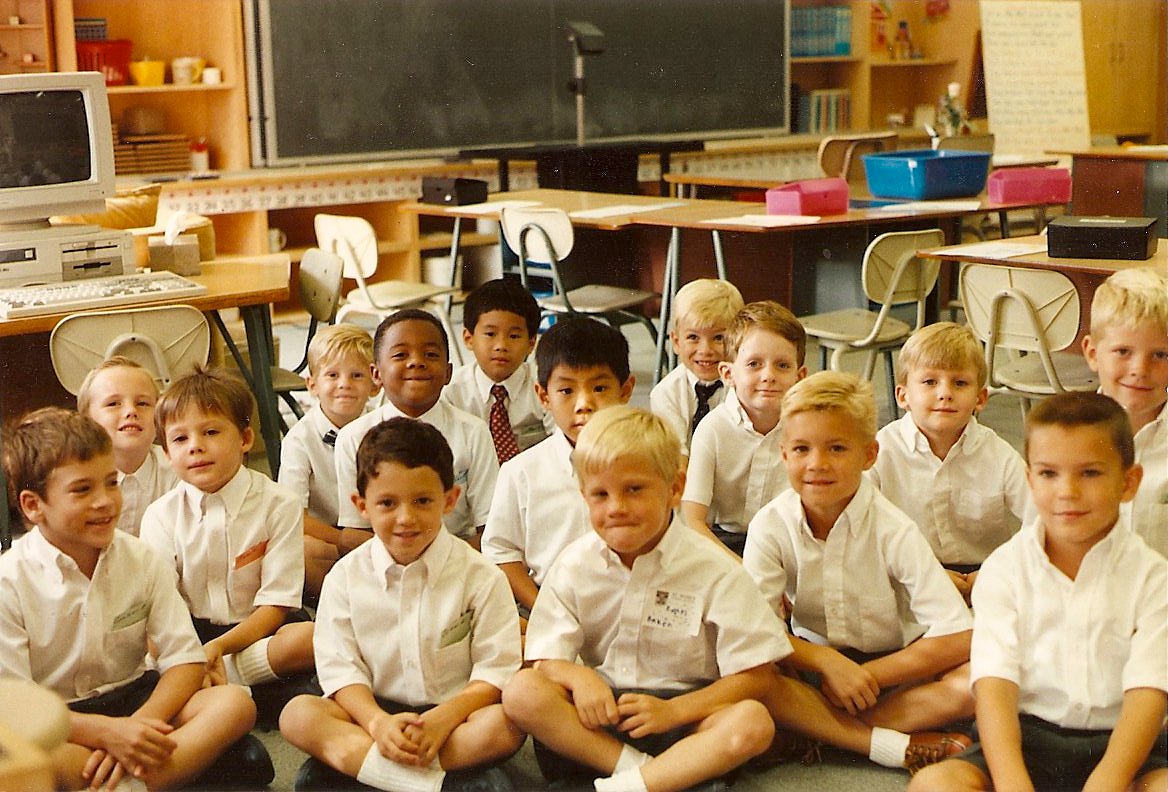 6/29/14
J had a great run as Mr. Franklin/Joop/Mr. Venus in Passing Strange produced by Sidecountry Theatre for the Central Heating Lab in the Bullit Cabaret at ACT Theatre in Seattle.

12/19/13
J wrapped recording of a Watt!?! Studio album with members from the Village Theatre Cast at Studio X.

9/24/13
J participated in a private developmental reading of the new musical Happy People, at Village Theatre in Issaquah, WA outside of Seattle. J had a great time working with the musical’s composer and book writer Matthew Robinson

7/17/13
J starts rehearsals next week for the new Musical Watt?!?, at Village Theatre.

6/20/13
J is in rehearsals for the AEA showcase production of the premiere play Robot Songs, produced by Forward Flux 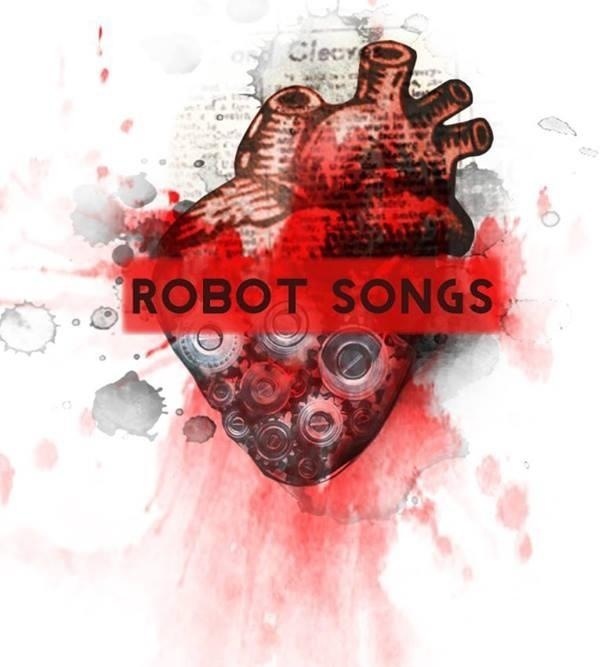